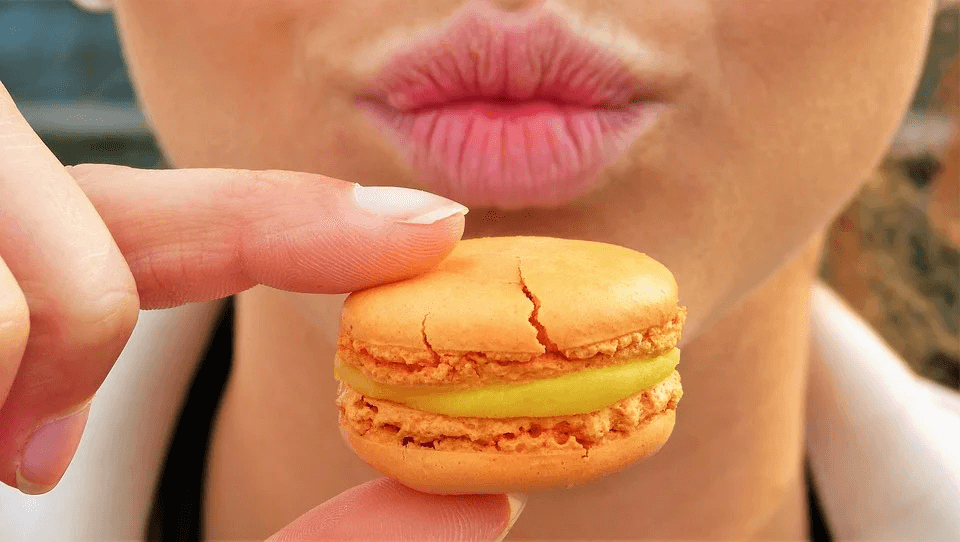 What is it & how does it work?

Appetite is a very useful evolutionary adaptation that compels us to consume nutrients and energy, the lack of an appetite (seen in elderly and sick people) would result in a lack of compulsion to eat, which ultimately leads to weakness and decline, it makes sense then, that the biological strive to survive axioms have led us to 21st century living, where our super sensitive hunger mechanisms, combined with dizzying levels of distraction and hyper-palatable and calorie dense foods, and a general increase in self-indulgence, have culminated in mass obesity and overweight globally. Appetite is frequently cited as a root cause of indulging or overeating.

This makes sense, as it is incredibly hard to ignore hunger, and the low blood sugar, temper and general lethargic feeling that can come with it. That being said, a simple understanding into how our appetite is regulated from a physical point of view, and a psychological point of view, can help us easily tame this beast.

Let’s look first at what appetite specifically means, a desire to eat (not always from hunger) or a lack of desire to eat i.e. lack of appetite, both are flipsides of the same mechanistic control. Let’s look at the control center for biological hunger, which is the hypothalamus (more specifically, the infundibular nucleus). From this segment of your brain, a whole variety of hormones are released, which either stimulate or suppress your appetite.

The main players in making you feel hungry are the neuropeptides Neuropeptide Y (NPY) & Agouti related – peptide (AgRP), both of which are stimulted via ghrelin release. Ghrelin is released from the mucosa of your stomach and into the brain via blood-brain barrier, when you haven’t consumed food in a number of hours, and blood sugar levels begin to decrease. This trio of compounds results in a decrease in leptin circulation and activity, which is the hormone resulting in us feeling satiated. This tends to happen in tandem with glucagon secretion and decreased insulin secretion, which makes sense, as these are hormonal responses to lower blood sugar levels.

On the flip side, there are two main neuropeptides that inhibit our appetite and make us feel full, which are effected by a large amount of circulating hormones. Pro-opiomelanocortin (POMC) and Cocaine & amphetamine – regulated transcript (CART) are the big players in making you feel full, these are enacted on by leptin & insulin (note that these rise when we eat, in tandem with blood sugar increases), and suppress NPY, AgRP and ghrelin. Other players in this game include incretins (CCK/GLP-1/GIP). all of which are secreted by your GI tract when you eat, CCK reacts mostly in response to consumption of fats & proteins, and inhibits feeding desire, GIP aids insulin action and results in better energy storage capacity, GLP-1 delays gastric emptying and inhibits glycogen breakdown – soe research shows that simply thinking about eating can stimulate the three prior hormones. There are a number of other minor appetite effectors that work at appetite suppression and NPY inhibition.

Slowing down gastric motility, making us feel full, gastric emptying rate, aiding insulin secretion and suppressing our hunger hormones, these are all important elements to remember for the follow on article.

This is the hormonal basis for appetite regulation, though there is also a psychological basis too, and an illness effect. Being chronically sick can result in leptin release, this often happens with chronic diseases and cachexia (inflammatory state resulting in weight loss via appetite suppression). Our mind can also have a hindering or enhancing effect in our appetite, stress can cause cortisol and glucocorticoid release, and can result in increased appetite, whereas anxiety can stimulate our fight or flight response, shutting off digestive processes to favour vital functions and blood flow to muscles (this makes sense as fight or flight is an evolutionary response to threats, and prepares us to flee quickly from predators). The final aspect of the psychological and non-homeostatic appetite regulation is boredom, and hedonism.

In the 21st century, it is not uncommon to have multiple screens on the go, to multitask and alongside the general deifying of being busy all the time, it is no wonder that we are not good at being bored, or relaxing. These are typically the scenarios where we may experience cravings and a desire to eat, though not necessarily hunger, which is an important distinction. When we have a gap in the typical level of stimulus we are used to, i.e. when we relax or slow down, we feel uncomfortable, and we are conditioned to fill this gap with any form of food, usually junk food, which kicks off the pleasure centers in our brains, making it the perfect antidote to being bored, or stressed, or frightened etc…

The next article will look at the practical aspects of what we can do with this information here, a lot of which will be based on slowing down digestion, how we can suppress appetite, how to maximize leptin levels and how we can deal with comfort eating once and for all.

For an in depth look at how you can control your appetite, and how you can integrate this knowledge into your dietary approach, why not sign up for online coaching and finally stop being a slave to your diet and weight today.